"We didn’t however fancy any dinner, there is only so much parsnip soup one can eat in a day" 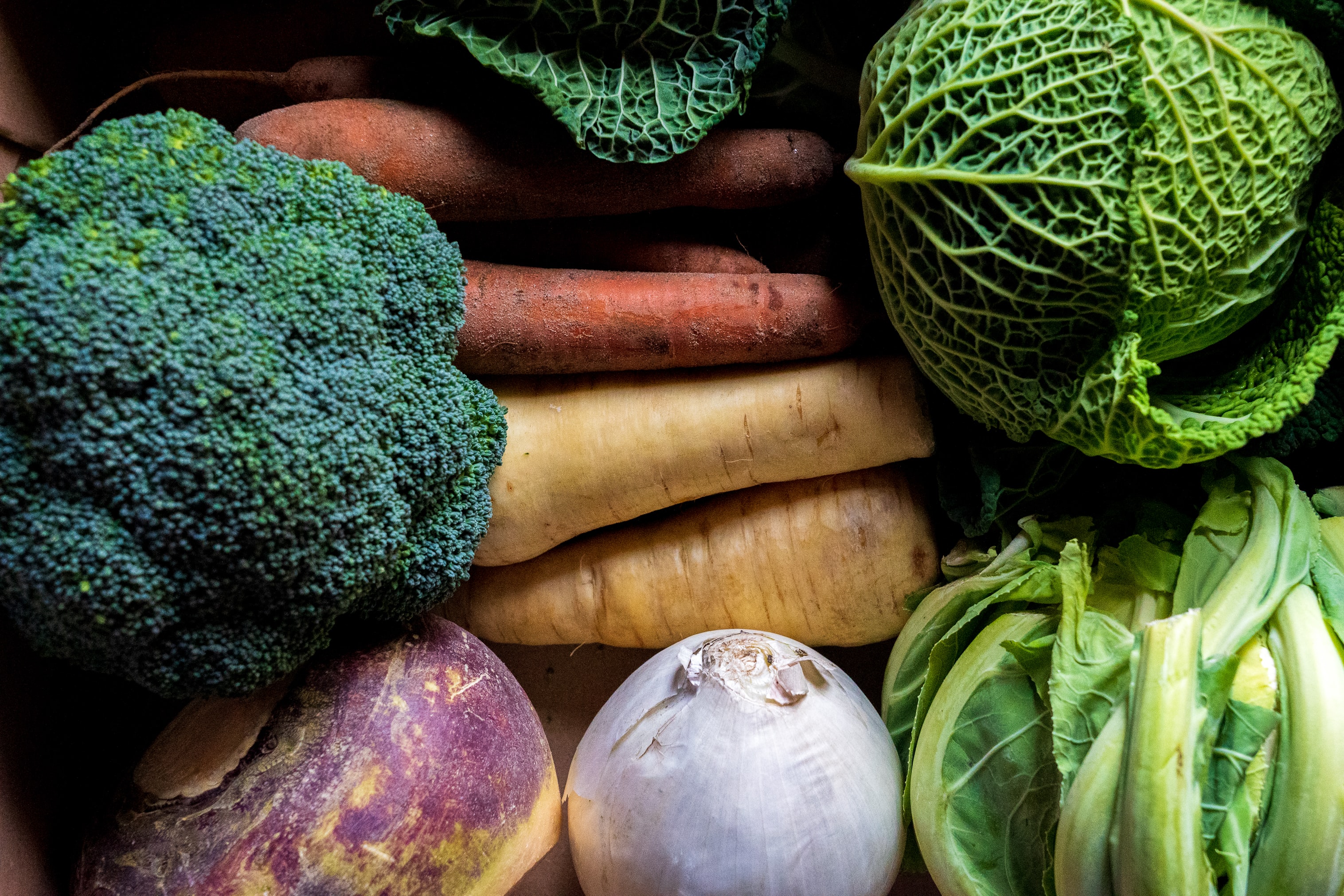 Like many in the hospitality industry I seem to have found a bit of spare time. Don’t get me wrong as many know you never totally run out of work in this industry, even when closed.  We have managed to keep a small weekend take away trade going, and I kept myself busy over Christmas in the community with an online quiz and raising funds for our local school. But things seem to have lost their panache. Let’s face it, it’s just not the same with the pub shut. What with a bit of anxiety (No prizes given out to guess as to why) I decided to have a bit of me time and reflect on what we could do for the future of the pub.

So, I started to take part in a bit of yoga in between the lockdowns and embracing the joy of Zoom. I can honestly say, if you haven’t done it you must give it a go, in fact I may contact the BII and insist that they put a mediation session on one of the courses. Even if the licensee in question didn’t use it themselves, I’m sure they would know a couple of customers that would most certainly benefit.

Anyhow, my yoga teacher also owns a homeless centre - now she is totally on my awe radar. Well, once into this third lockdown I got a text asking if we could help out. They had inherited some vegetables and she had nowhere to store them let alone do anything with. In my totally chilled out manner, presumably the yoga was kicking in, I turned up ready and willing to try and create some kind of dish. I rocked up and was soon humbled by the amount of work that goes into supplying these meals for the homeless.

I returned to our pub armed with what felt like enough parsnips to feed the whole of the south east let alone Chelmsford. I called upon the other half to get involved. Now bearing in mind our head chef is furloughed, myself and the other half decided we would make spicy parsnip soup under the direction of our chef on FaceTime. And here was me thinking putting up the Christmas tree was a test of our forthcoming thirtieth wedding anniversary.

We set up our stations both plugged into podcasts, yes, we’ve discovered this as well now since lockdowns and started to peel. Not that I have ever underappreciated our kitchen staff but what a reality check that was… peeling for over eight hours. When we stopped my fingers still fidgeted looking for something to grab and speed peel. But what a great feeling to have the kitchen up and running and warm on a Monday.

Once we started to liquidate our blanched pot of gold, we were quickly realising we had more of a puree on our hands and were amazed that we had made around 130 litres of soup. It felt good, although a little stressful at times (Must teach other half some meditation) After we cleaned up and gazed upon our produce, we felt quite proud that with crates full of veg destined for the bin we had made enough to serve a couple of lunches at Sanctus homeless shelter. Albeit a drop in the social ocean of what is needed in these current times. We didn’t however fancy any dinner, there is only so much parsnip soup one can eat in a day.